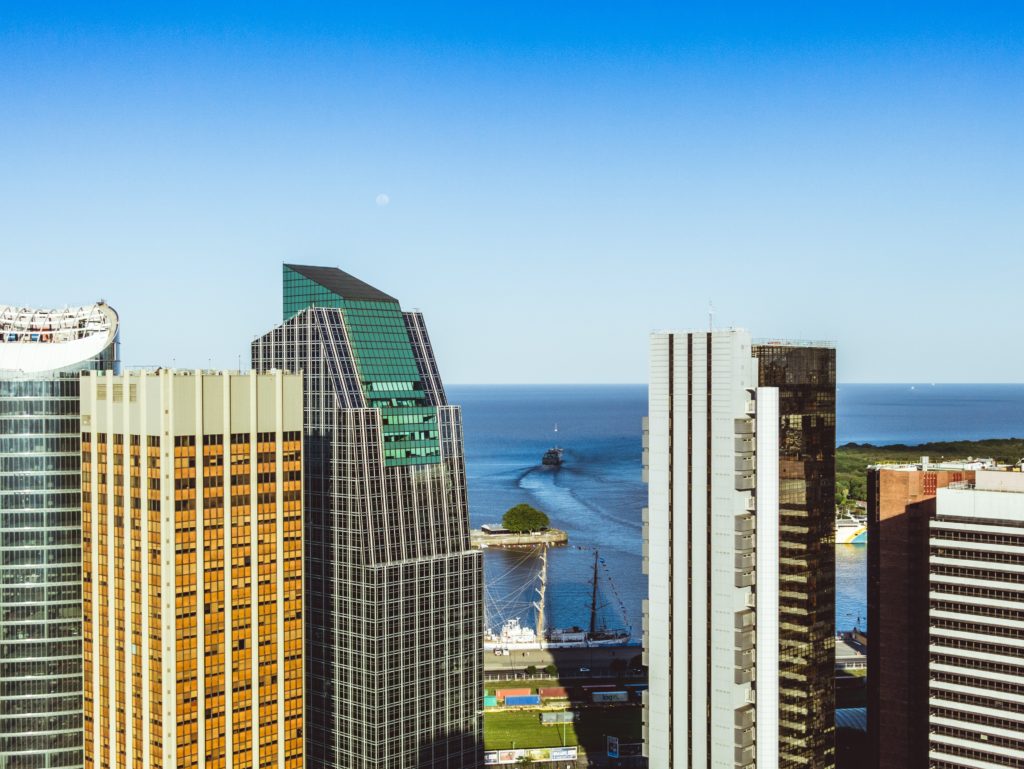 INTRODUCTION The National Company Law Tribunal (NCLT) approved the filing of insolvency proceedings against Supertech Ltd. The action came after the Union Bank of India filed a case against the RK Arora-promoted Supertech after the builder whose two illegal towers were bought-down in Noida failed to repay loans to the state-run lender. The loan was […] 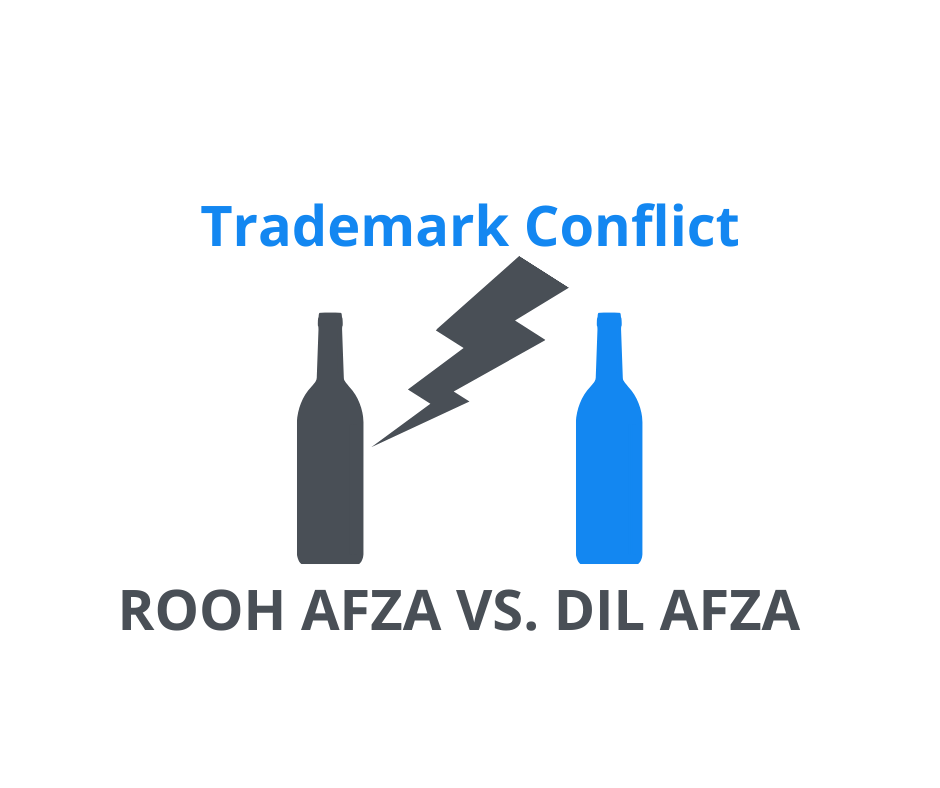 FORTRESS BACKS A CLAIM AGAINST APPLE AND GOOGLE 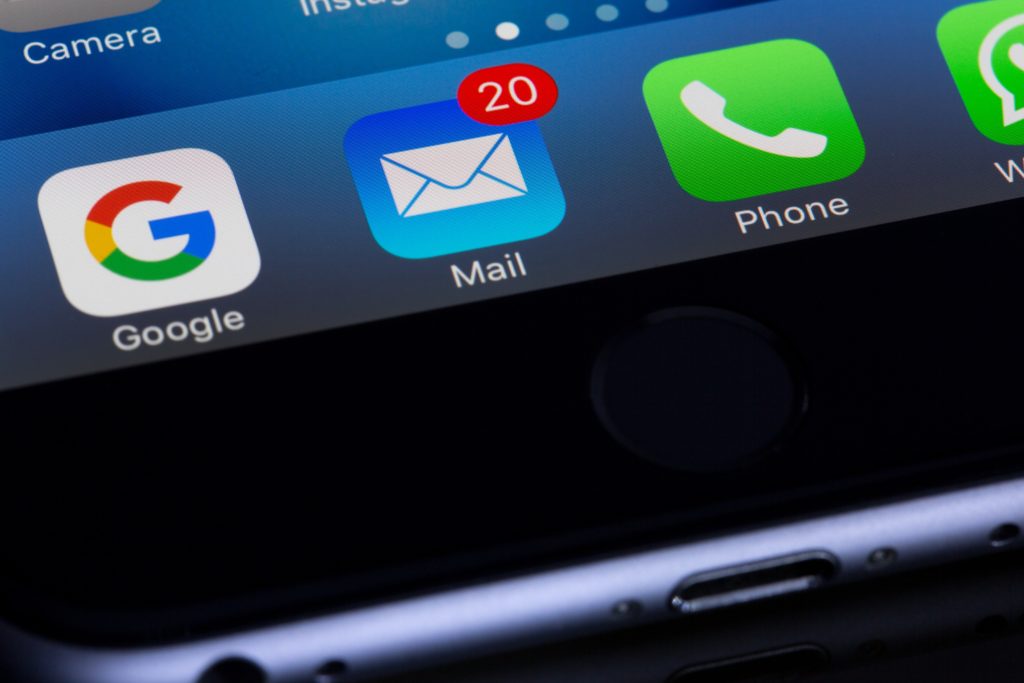 A BRIEF ABOUT THE CASE App Stores Claims Foundation, an independent, not-for-profit organization of the Netherlands bought up a class action suit against Apple and Google over app store charges and google app payments. The foundation was represented by law firm Hausfeld and Fortress Investment Group had agreed to fund its litigation costs and provide […]

A brief on Litigation Finance 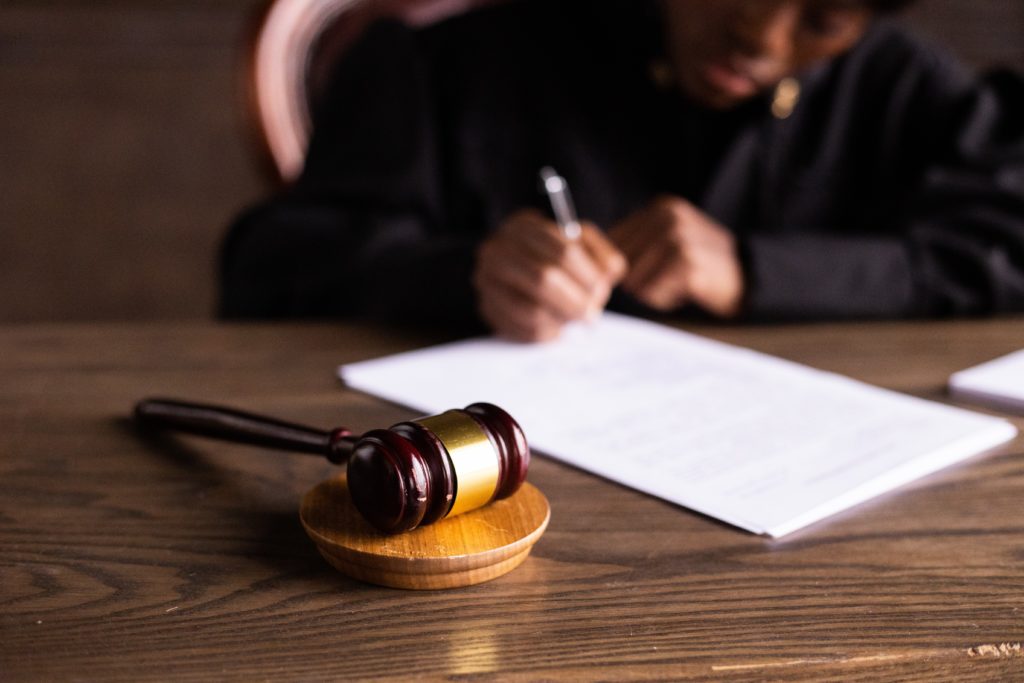 LITIGATION FINANCELitigation Finance is a mechanism that provides financial help to claimants and law firms to pursue their or their client claims in the courts and also to make justice more accessible to the public at large. It safeguards the interest of those parties/ claimants who are not able to finance the case themselves or […] 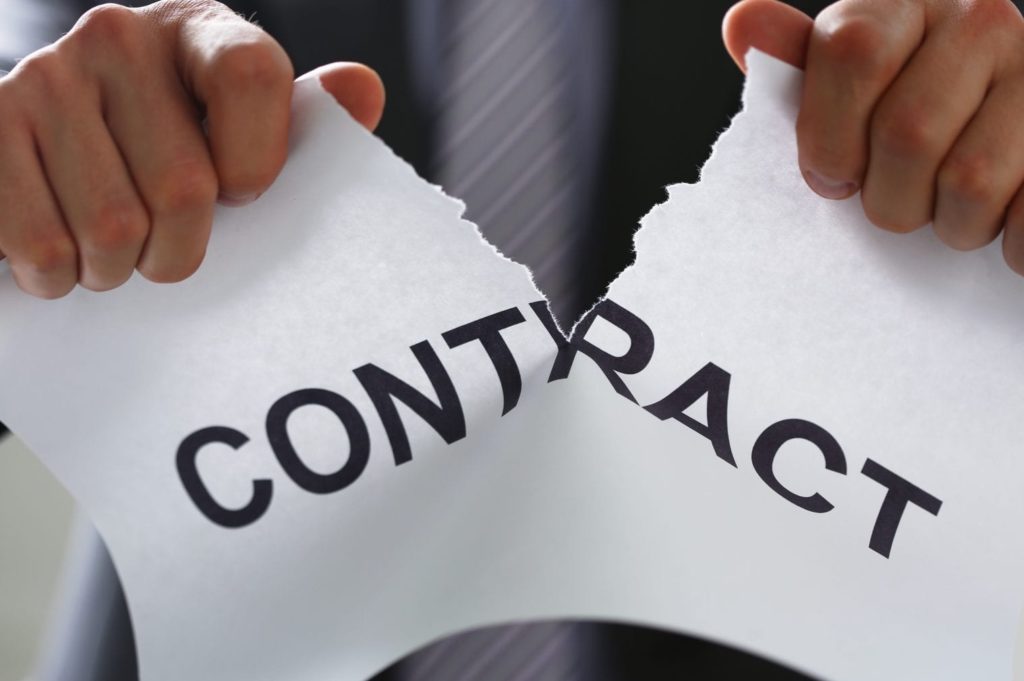 The Indian Contract Law, 1872 governs all agreements and contracts in India. The Act lays out all of the provisions for contract performance and remedies in the event of a breach or non-performance of the contract. We know, all those agreements which are enforceable by law are called “Contracts”.  The essential elements for a valid […]

I am a Lawyer

I am a Claimant

I am an Investor